Tiger is a member of the cat family (Felidae). They are the largest cats found in the wild only in Asia. This article lists some interesting facts about tigers. Let’s read. 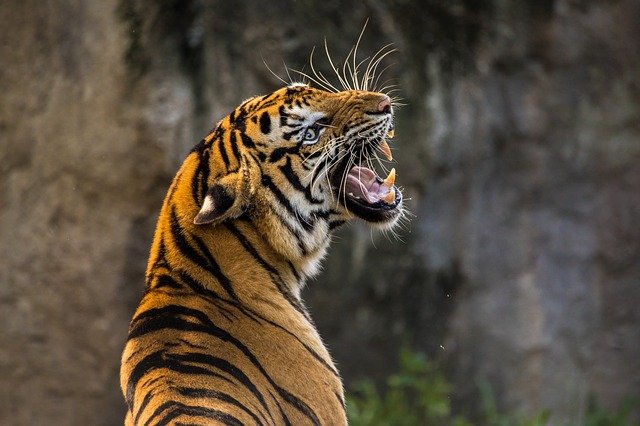 Stripes are unique to each individual Tiger

This is the end of the article.

Blue Whale is a mammal.

True, blue whale is a mammal.